Bodybuilding Transformed a Lonely and Unhappy Child to the Renowned Superstar Lou Ferrigno written by: murugamistiv

After being diagnosed with an ear infection at an early age of three, Lou Ferrigno suffered severe hearing loss which forced him into a life of seclusion. He was extremely shy and found it hard to make friends. Lou had an unhealthy, skinny physique and always fantasized about adding weight to become muscular and powerful.
Today we all know Lou Ferrigno as one of the greatest superstars in the history of bodybuilding. 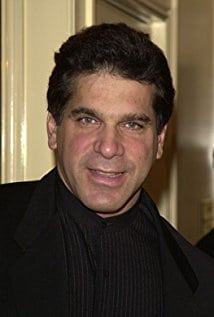 imdb.com
Had it not been for Lou Ferrigno’s intense desire to train and better himself, it’s hard to say where he might have ended up, but it’s likely he would not be the internationally renowned figure he is today. 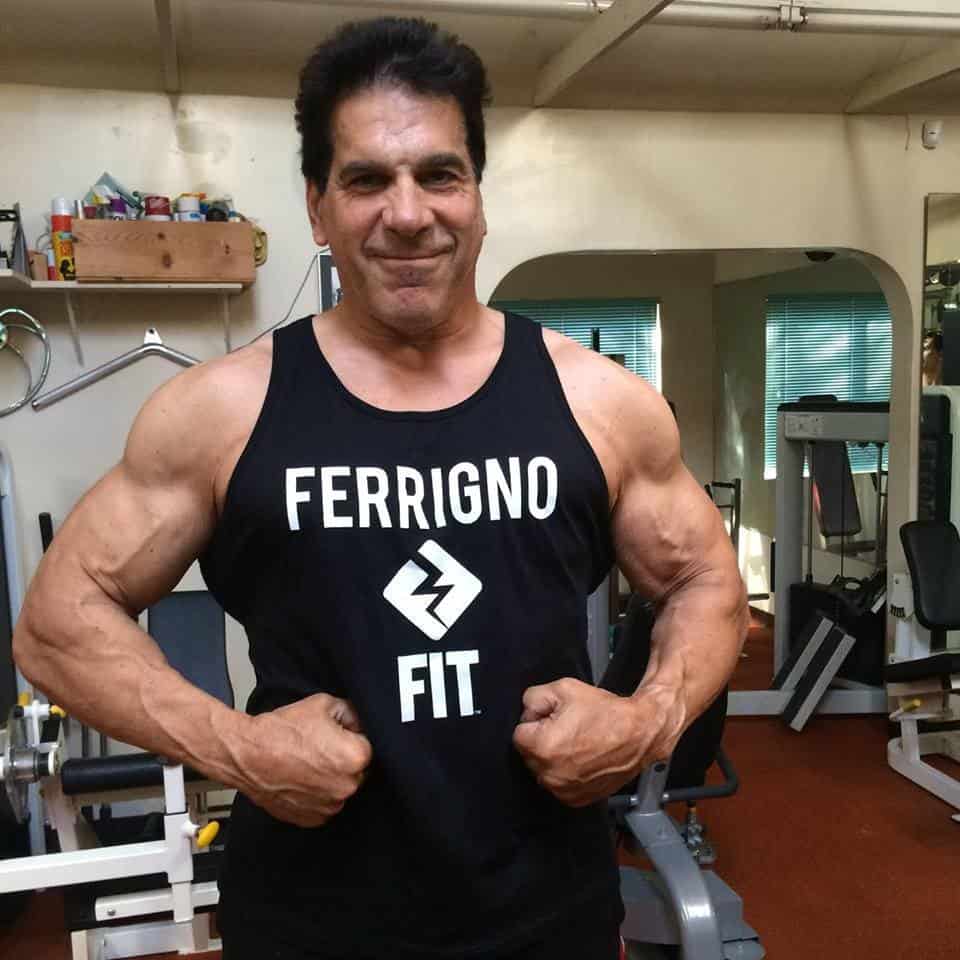 twitter.com/louferrigno
Bodybuilding was Lou’s first love and he grew to become a lifelong admirer of a muscular physique. He has made a mark in many ways on this sport which gave him so much and completely changed his life.
Bodybuilding inspired Lou Ferrigno to face his fears and overcome many obstacles to reach the top. And he has such commendable achievements, other than being a 2-time winner of the IFBB Mr. Universe and other titles, Lou has also starred in 20 films.