Jeans typically come with four pockets – one on either side of the legs and two back pockets. However, the fifth pocket – the small one normally found on the right side of the body – is subject to quite a bit of debate. Some people think it’s meant to store coins, others think it’s for folded up cash, while others don’t concern themselves with it. Jeans were invented in the 1800s. During this time, one of the top professions was mining, and miners needed somewhere to store their delicate pocket watches. The demand was so great that manufacturers eventually had to cave in. 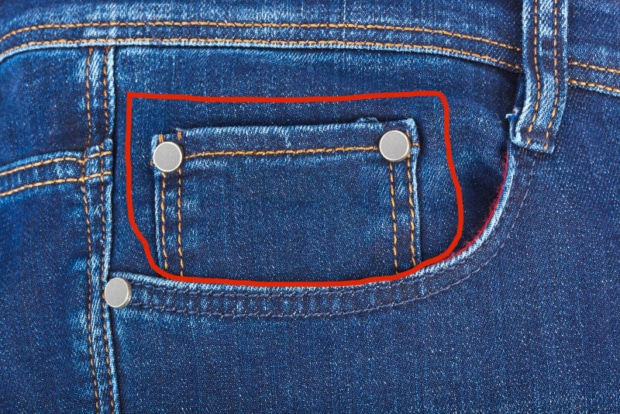