Even if they’ve never starred in a movie or recorded an album, celebs’ kids are in the spotlight. We’ve watched them grow from tiny tots to teens to adults.

Paris is the only daughter of pop superstar Michael Jackson and Debbie Rowe. Since her father died, she has been trying to continue his legacy. She accepted her father’s lifetime achievement award at the Grammy’s. She has told family that she would like to work with the poor and sick. 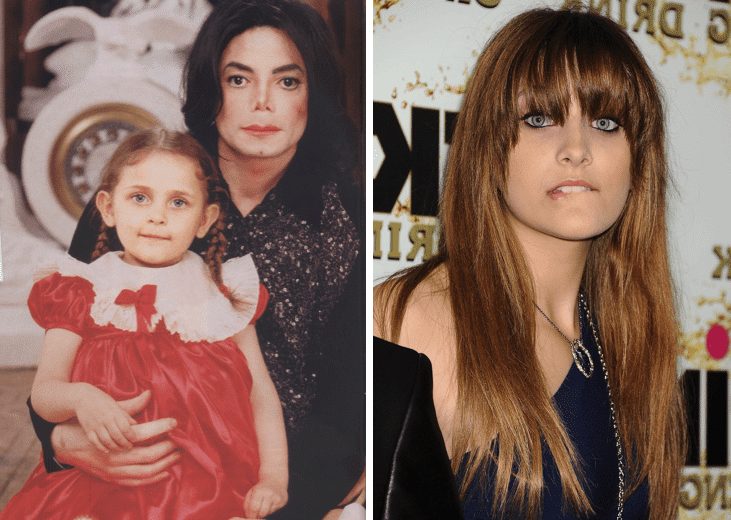