You have probably seen ads for brain games promising to make you more focused, sharper and improve your memory. While the slick ads may trick you to believe in the effectiveness of these games, none of them has been scientifically proven, according to a study published by a credible journal, Psychological Science in the Public Interest. 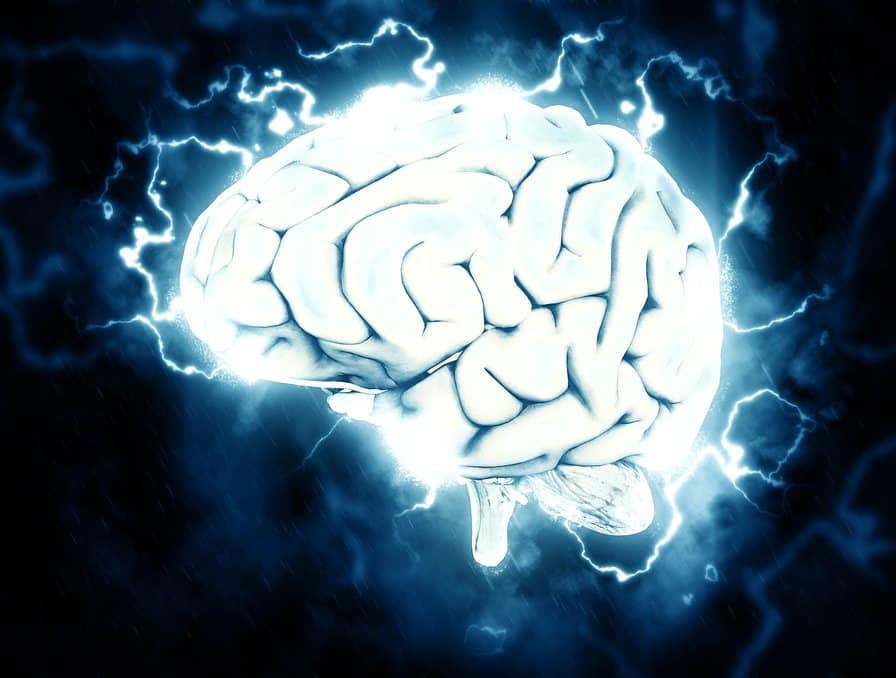 But researchers at John Hopkins have now shown that there is an exercise that can improve brain power. The results of the study were published in a trustworthy journal, Cognitive Enhancement. The researchers found out that ‘dual n-black’ improves the working memory, a part of the short-term memory that can help one improve in school and work-related tasks.
In dual n-black, a blue square appears on one of the eight locations of a screen. The game says a number each time the blue square appears. The player is supposed to remember how the sequence builds, in the exact way the numbers were said. This game keeps getting harder and harder as you play. 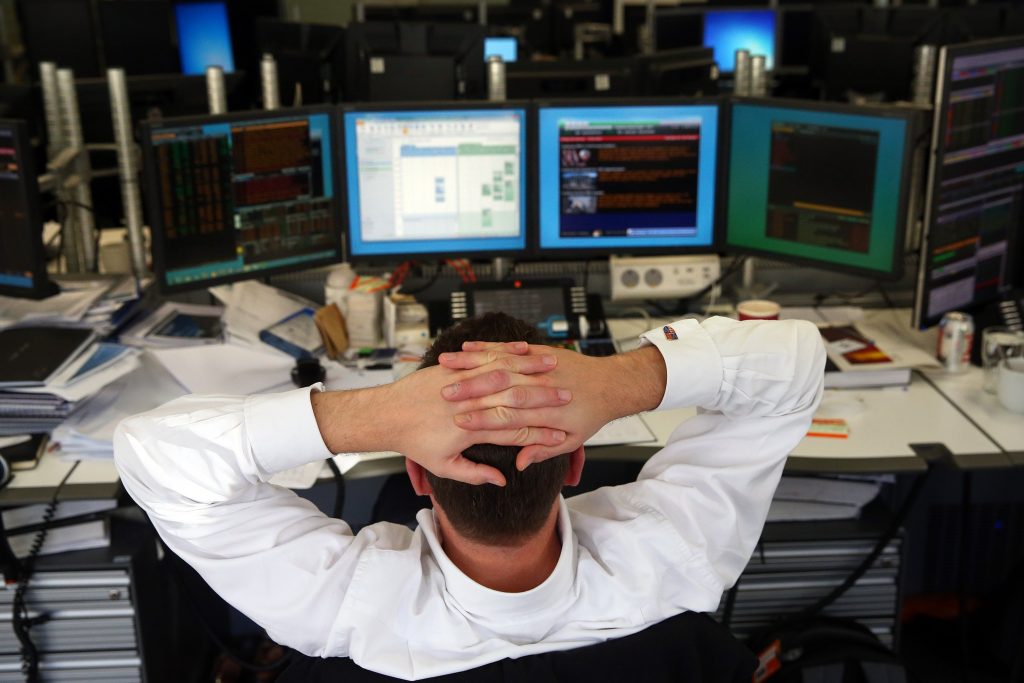 bigthink.com
In addition to improving memory, researchers also found that dual n-black led to greater activity in the part of the brain responsible for higher learning and executive function.