The world is full of diverse creatures that are yet to be unmasked. Over the years humankind discovered new animal species and more are yet to feature. These species increase our knowledge of the animal kingdom helping us understand the world around us better. This biodiversity is the wealth on earth that enhances the beauty of nature. 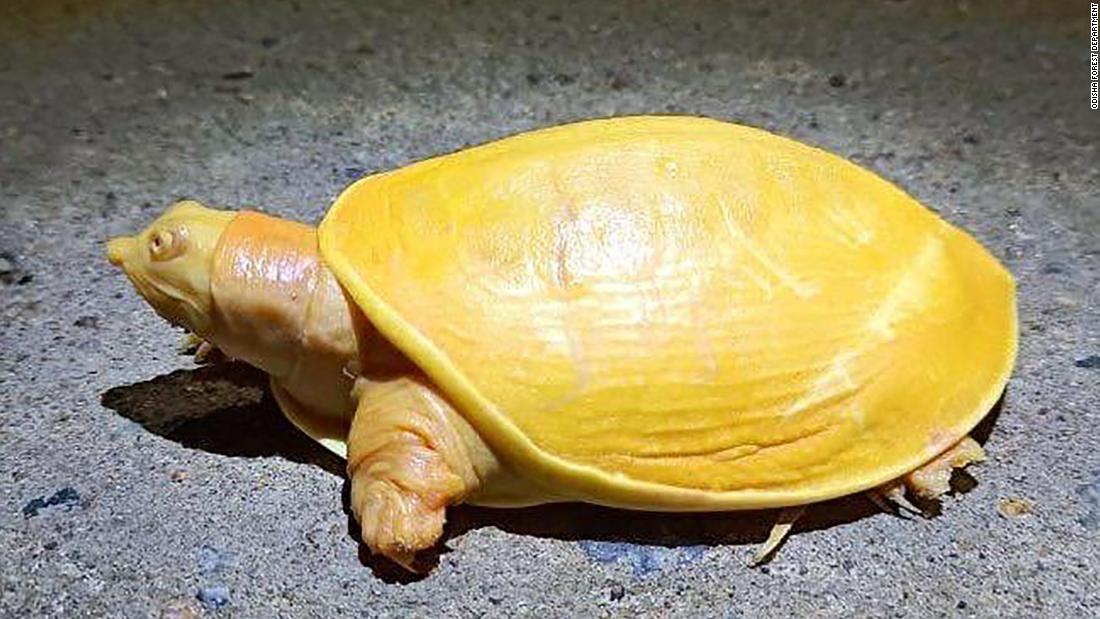 A bony cartilaginous shell that offers them protection often characterizes this ancient group of reptiles. Most of them are green in color with a variation of brown, olive green, and black shells. Some shells have spotted lines of yellow, red, orange, and grey marks.

The Discovery of a yellow turtle in a village in Odisha Balasore district amazed many netizens. The Tweet shared identified it as an albino turtle. 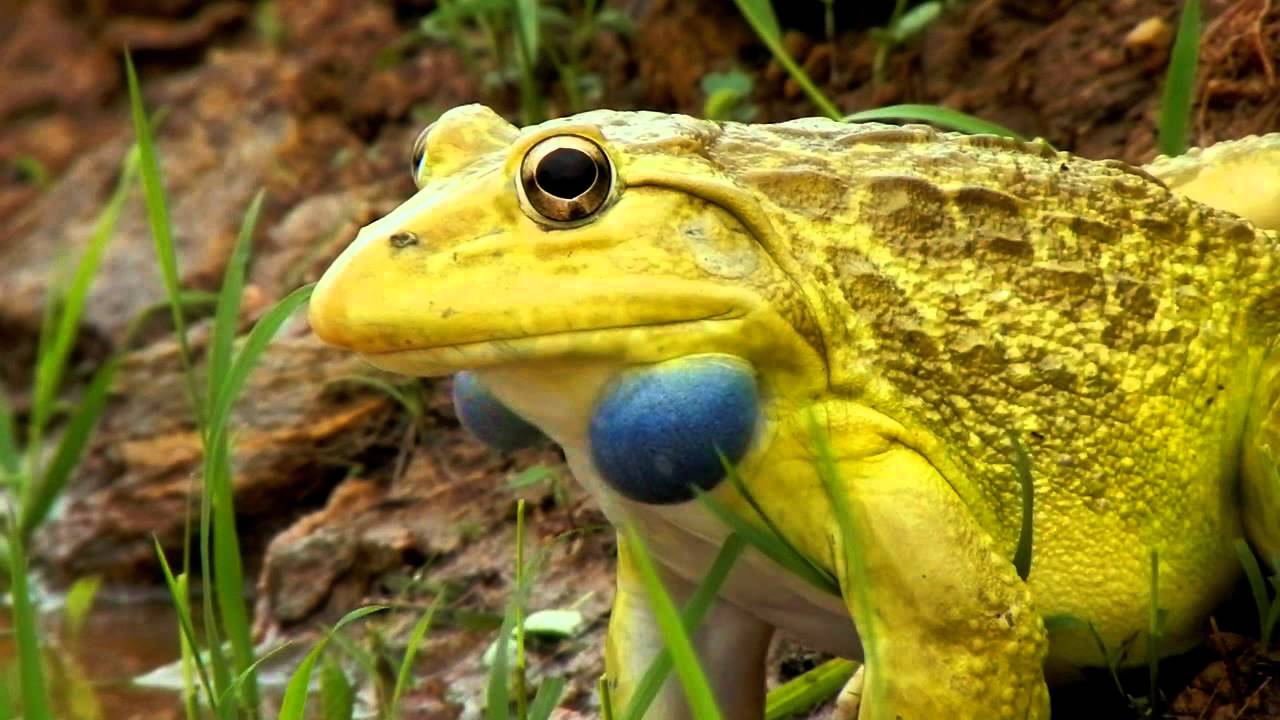 Still, on ectotherms, an army of frogs leaped on a pool of water in Madhya Pradesh. This startled many as the frogs were yellow with some touch of lime. Frogs normally camouflage into green, brown, and grey with a few having bright red or yellow stripes.

A tweet shared by Parveen Kaswan shows these Indian bullfrogs changing color during the mating period to attract females. They change from olive green to lime yellow. 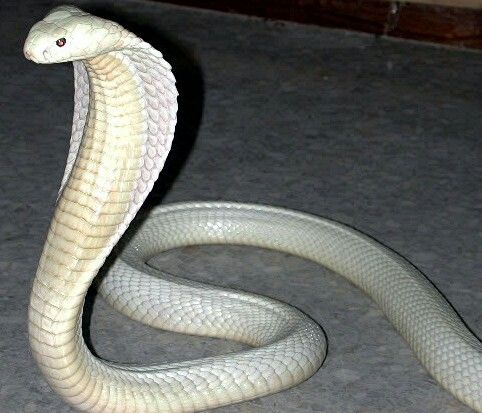 You might be scared stiff of snakes but a unique color will eventually change your perspective. A Twitter user known as ANI shared images of a white cobra discovered at an inhabited area in Edayarpalayam Coimbatore.

The three feet long white cobra is an albino and among the few rare reptiles. Snakes are often green with dark patterns on their scales while others are bright yellow with few traces of white stripes. 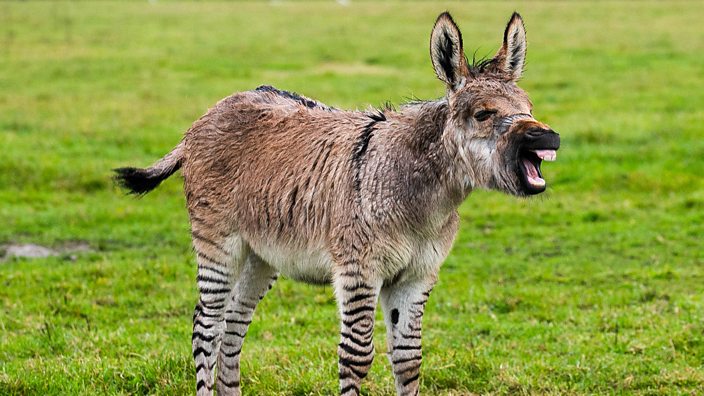 Zonkeys are mules sired because of mating between a donkey and a zebra. You can identify them by having a part of their skin stripped white and black while the rest of it has a brown or black covering.

This beautiful product of nature got the eyes of internet users after the discovery of it from the Tsavo East National Park in Kenya. It mates with a woman’s donkey but was later discovered and relocated back to its home. 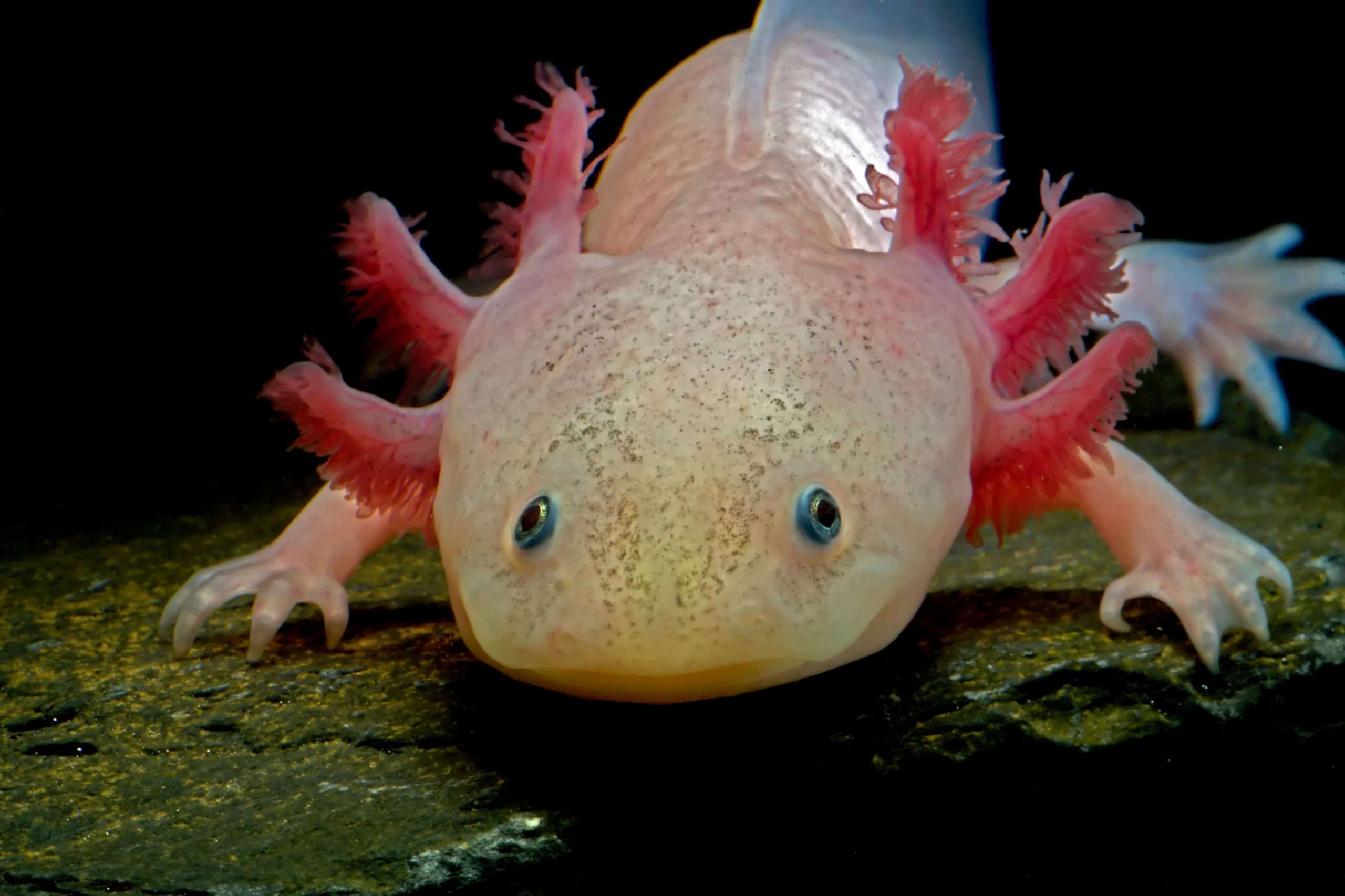 This amphibian that is popularly identified as the Mexican walking fish is an adorable creature that can be mistaken for a cartoon character. Life on Earth shared a video of it on Twitter that has seen to amaze many online users of this endangered species.

They have a close relationship with the tiger salamander. They are unique amphibians that do not go through metamorphosis but successfully reach adulthood. 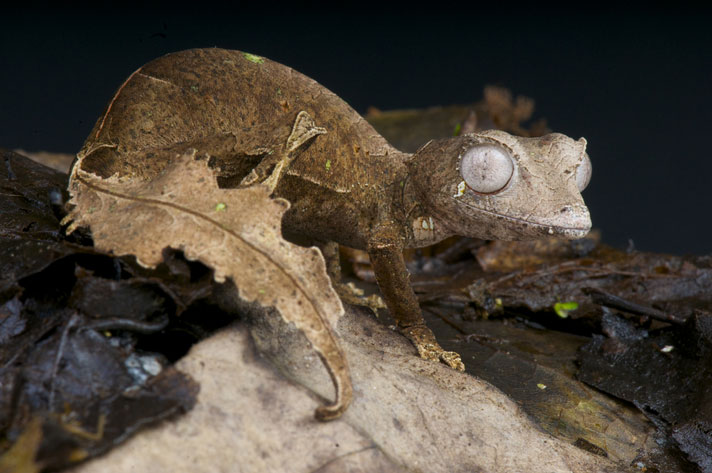 Do not be scared by the name, as the creature is adapted to camouflage within a tree branch. It blends with the surrounding of the branch by adapting the shape and form of its tail to suit a leaf.

Ramesh Pandey IFS shared a photo of this creature on Twitter and has since been awe to many. You can only get it on the continent of Madagascar.