In online world, everyone has the freedom to post whatever he/she likes and social media has made it easier to do so. This has given a lot of people the chance to connect with people and display their lifestyles. However, some people on social media don’t show who they really are. Most of these people tend to be influential and this makes other users want to be like them. This craze to become picture perfect has led some people to post pictures that are much far from their realities that you’ll be shocked should you see them in person. 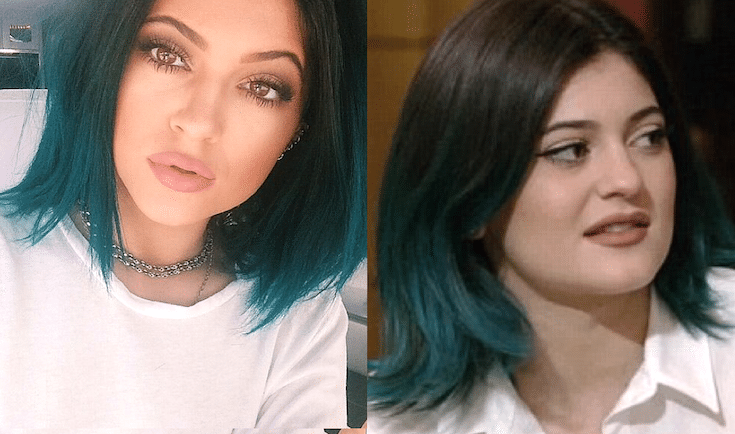 This model and TV personality who’s famous for being on the reality show Keeping Up with the Kardashians also posts fake photos of herself on Instagram. The online community found this out when a picture she’d posted started circulating the internet alongside a picture of her on television. The picture of her on TV showed her with slightly wavy hair, a thicker neck, and straighter eyebrows. It also showed her with a different nose and without a necklace. These photos shouldn’t be this different from each other because they were taken on the same day.